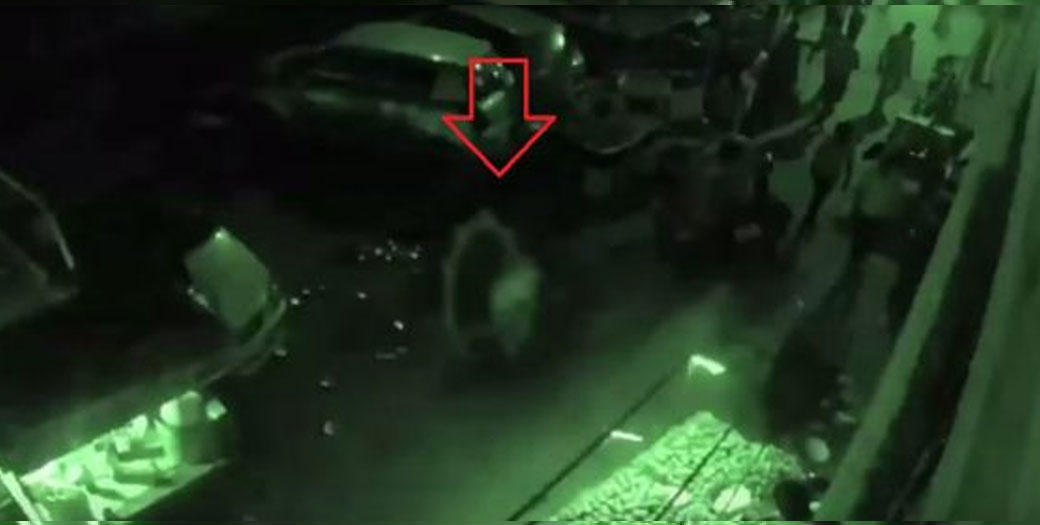 Himalayan country which recently witnessed unusual catastrophic earthquake, have found its way to news headlines again. But this time for a video of Time traveler child who seems to be coming out of portal connecting our universe with another. Video was uploaded by Conspiracy theorist youtube channel UfoUnionTv, which claims this was captured in CCTV and child is time traveller alien jinn. 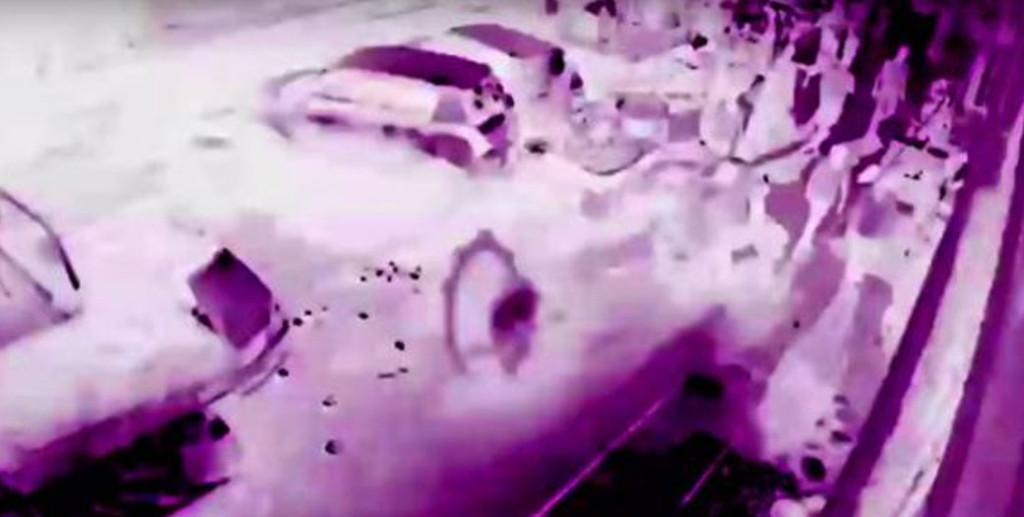 This teleporting time traveler child was captured in cctv in a Nepal street, as some sort of portal opened and child came out. It seems people were not able to see him or feel him as he jumped out he simply runaway toward another street.

We don’t know if this is real or fake, but this video of Time traveler child is badass.