Scarlett Johansson is looking super hot in Ghost in the Shell Official Trailer 1. Being a Ghost, I am a huge fan of Sci-fi and Scary Movies, But Ghost In The Shell is special for me, as it shares a portion of a name with mine.

Well let’s jump to the GHOST IN THE SHELL OFFICIAL TRAILER 1 Breakdown, A traditional Japanese looking lady with a creepy mask marks the beginning of Ghost In The Shell Trailer As she appears to be walking toward the people sitting around the dinner table “Clearly they’re not discussing to nuke the world you human’s call home”. It didn’t take’s long as that Creepy mask lady, turns out to be a more creepier spider-like robot, which will definitely scare the crap out of some men, who were getting attracted to her perfect Japanese body, hidden under the clothes. As she lays her eyes on the Male, she wanted to take a hostage, Action and stunts shots are unleashed to keep the innocent brains of human entertained, as I am confident action and killings are what humans love to do alot in Real and in Reel Life.

Suddenly my super favourite Scarlett Johansson appears, glazing at Downtown of some fictional city and out of nowhere she decides before jumping from the roof-top but first she chooses to undress and transform herself into a Super Hot Scarlett Johansson.

After jumping from the Roof, She too turns out to be another Robot, but a Hot Killer Robot LOL, anyways, I don’t wants you lazy humans to read what I have to say about this Trailer, So just click the watch button and watch the Amazing Trailer. 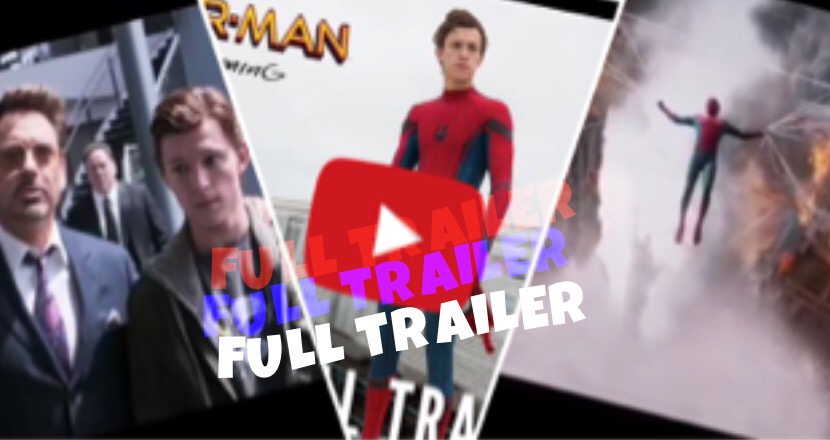 The Spider-Man: Homecoming Trailer Is AWESOME 😳 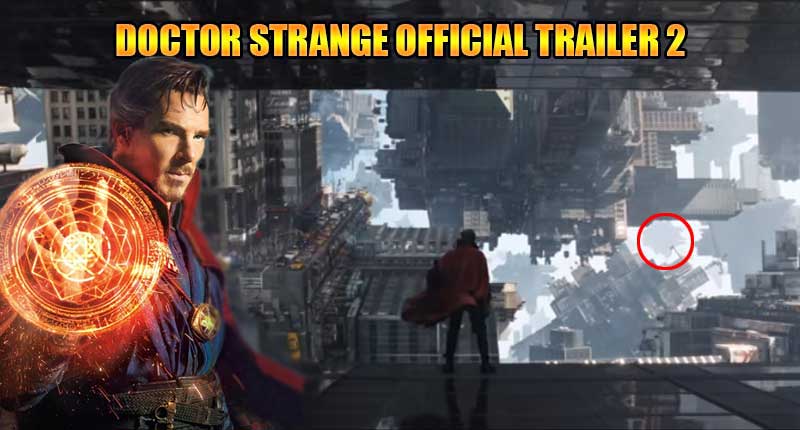 Can You Spot Avengers Tower In Doctor Strange Trailer 2 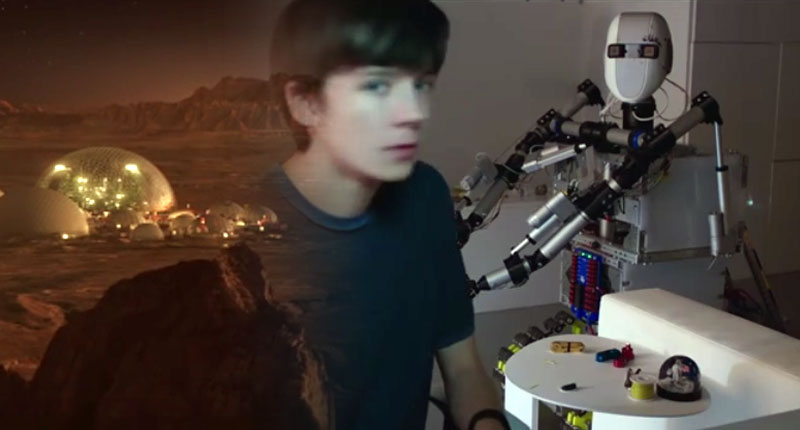