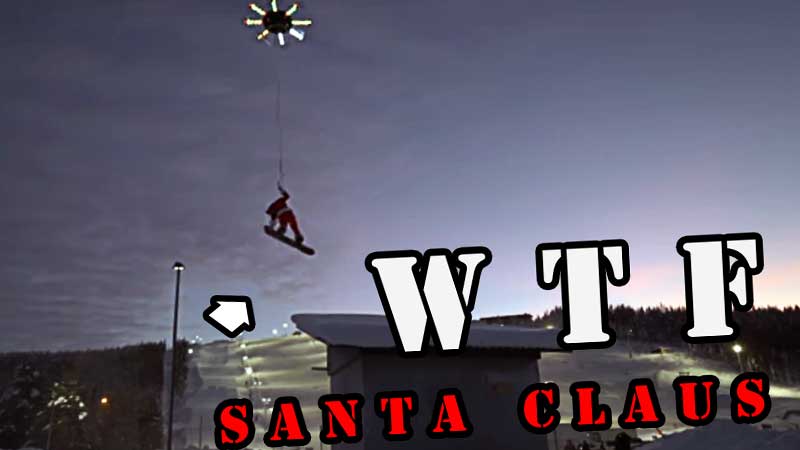 Crazy of video Mad Youtuber on a Human Flying Drone is the craziest video internet can offer before 2016 ends.

Being a Ghost, I am feeling jealous of not being able to use this amazing creation of mad humans, though Alien Gods blessed me with the powers to fly around, but I really wanted to try this drone thingi.

Can’t believe just before this year was about to end, this craziest video popped out of nowhere and officially made to the list of Craziest Videos of 2016 (Only if that list exist). Anyways I don’t wanted to get into explaing all the thing and I really wanted to humans to watch it by yourself, well its officially the Christmas Week and I’m feeling super lazy.