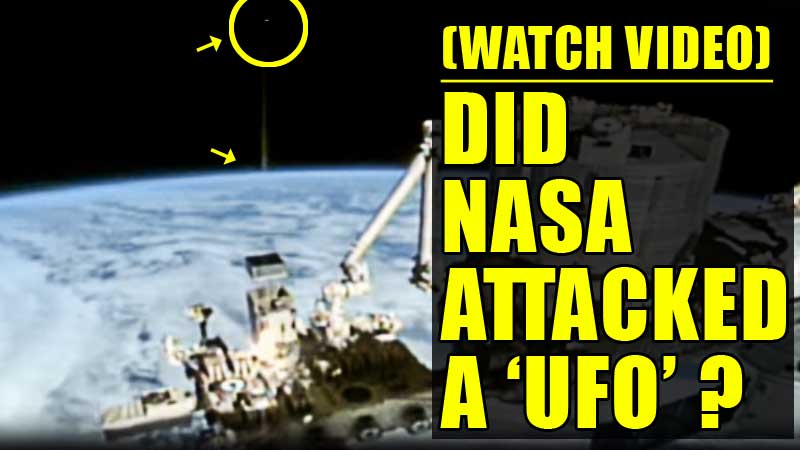 According to a video uploaded by Conspiracy theorist Youtuber ‘Mister Enigma’, NASA attacked a ufo which was already leaving the earth. While watching this video, the first question to strike my brain was, Did secret earth police just tried to shoot down an escaping ufo spaceship, If yes then who was onboard that ufo and what information he was carrying.

As seen in this video ISS aka International space station is smoothly floating in the orbit of the earth, maybe serving as a military outpost for earthlings to protect us from the dangers of Alien attack or in this case tracking UFO trying to escape earth.

am wondering if our believed secret earth police tortured the Alien who escaped earth and pretty soon he will bring back the alien forces to nuke the of the whole planet in revenge. 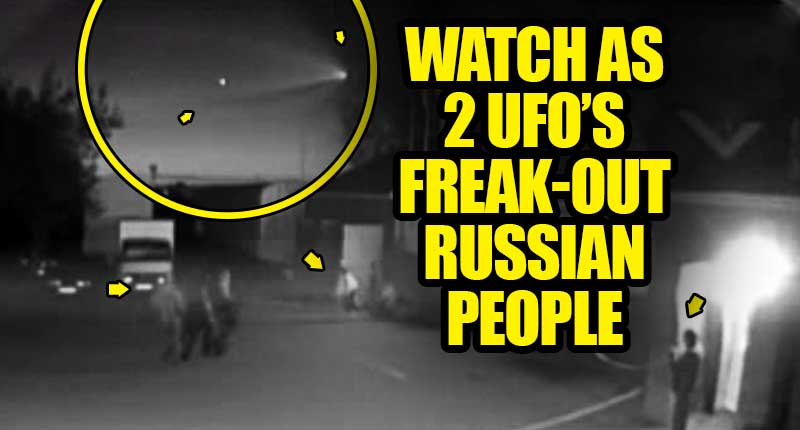