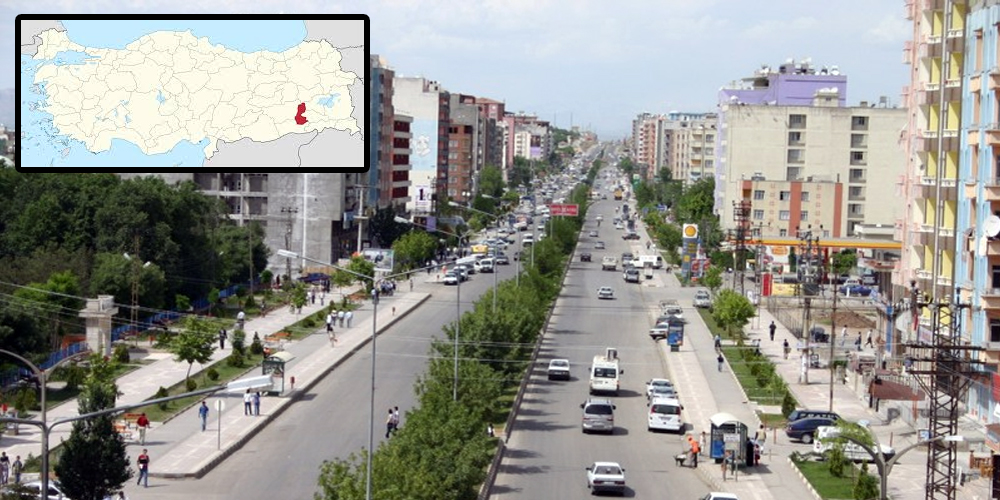 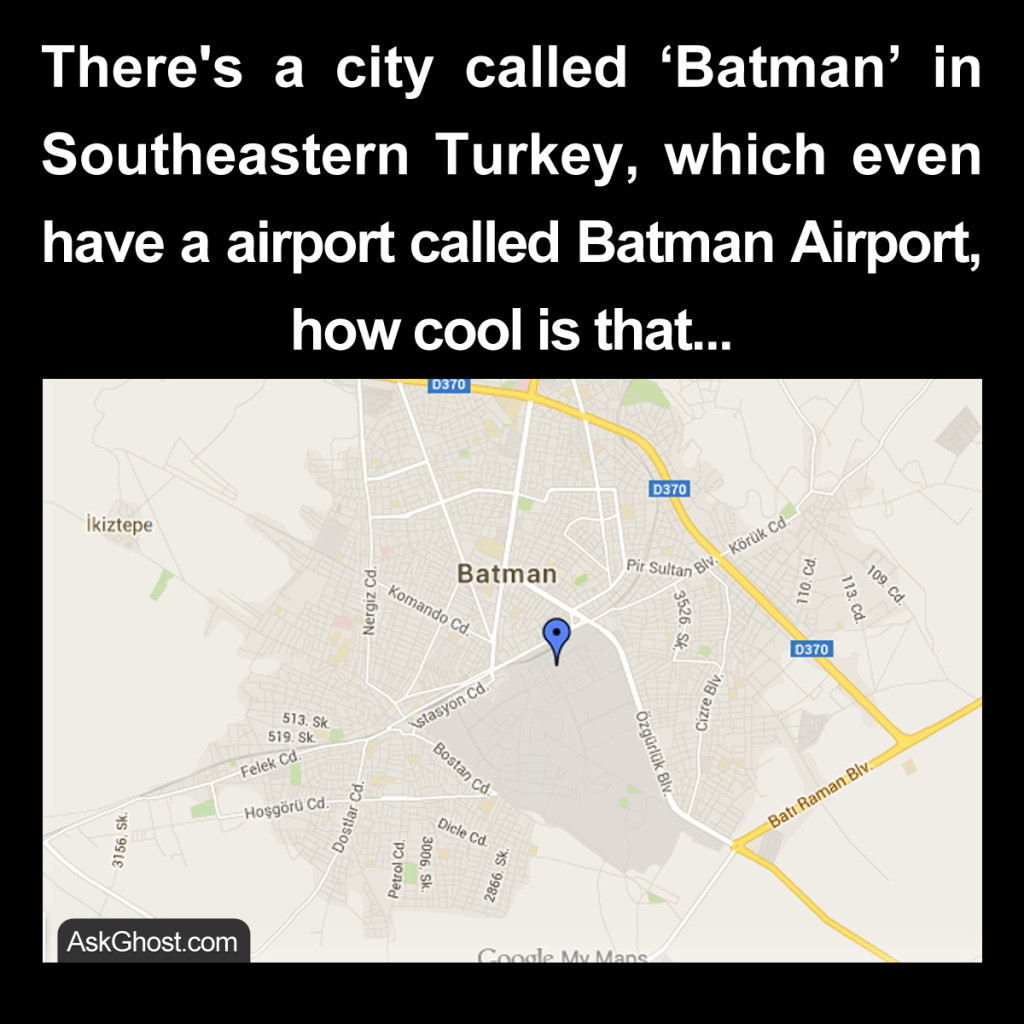 The real Batman city is located in Southeastern Turkey, which even have a airport called Batman Airport. Previously Batman city was just a sleepy village called Iluh which have was Kurdish name, but discovery of Turkish tea & Nations largest petroleum field just 2 miles away, business started booming in matter of days.

Batman city only got into news in 2008, when city mayor, Huseyin Kalkan, announced to the media that he was planning lawsuits against Warner Bros. and director Christopher Nolan, makers of the Dark Knight movie trilogy.

There is only one Batman in the world, he told reporters.

Batman city mayor, Huseyin Kalkan seemed unconcerned by the fact that the first Batman comics, appeared in early 1939, almost two decades before his city began to use the name. But the fact is city didn’t got its name from Batman Comics, but from the near by river called Batman River which got its name from an ancient unit of measure, which is common in Turkey and Persia.

The definition of Batman in English dictionary is not as “a caped crusader with a cool utility belt” but “a Turkish unit equal to 16.96 pounds.” 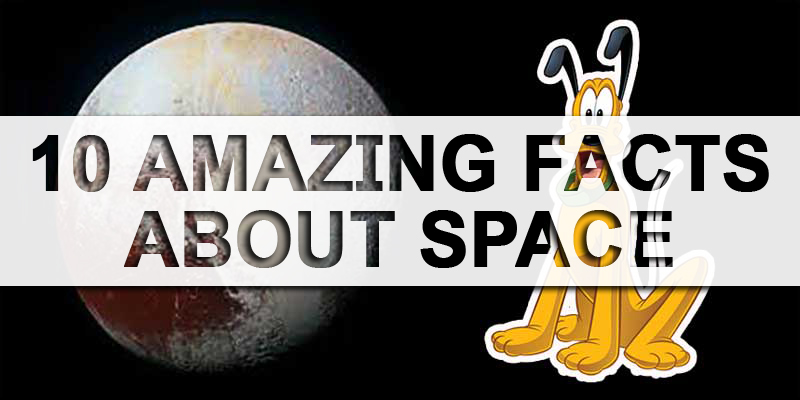 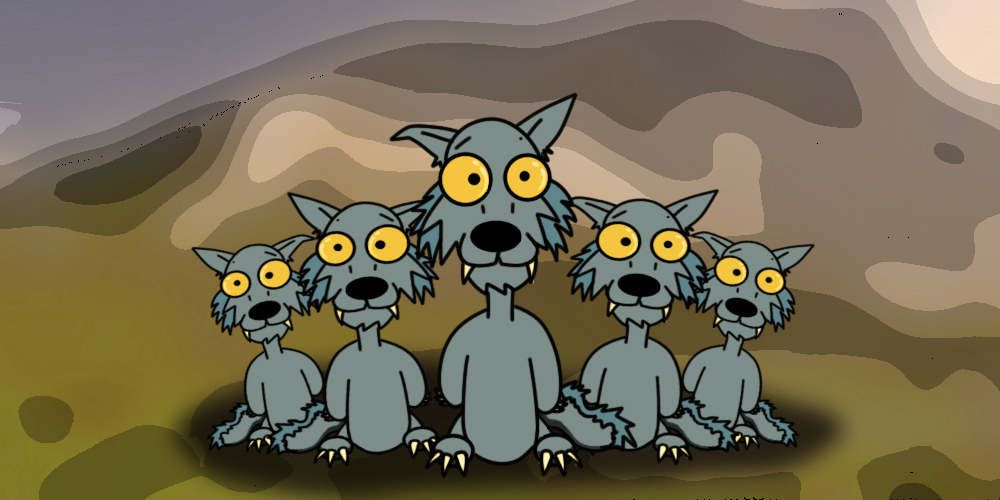 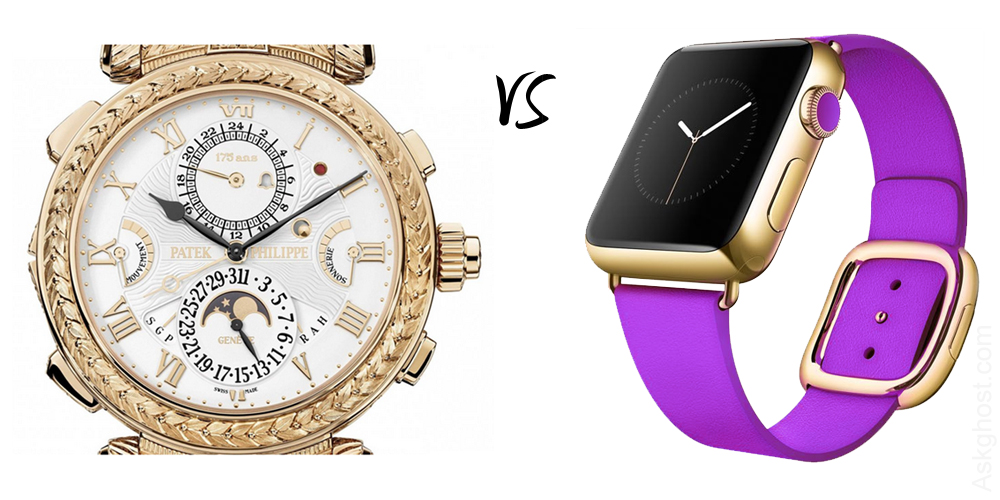 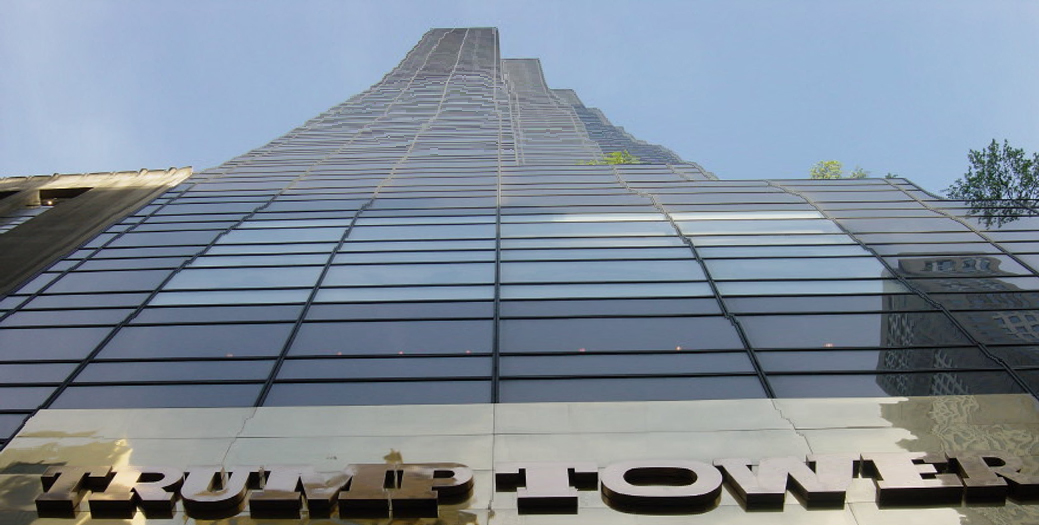 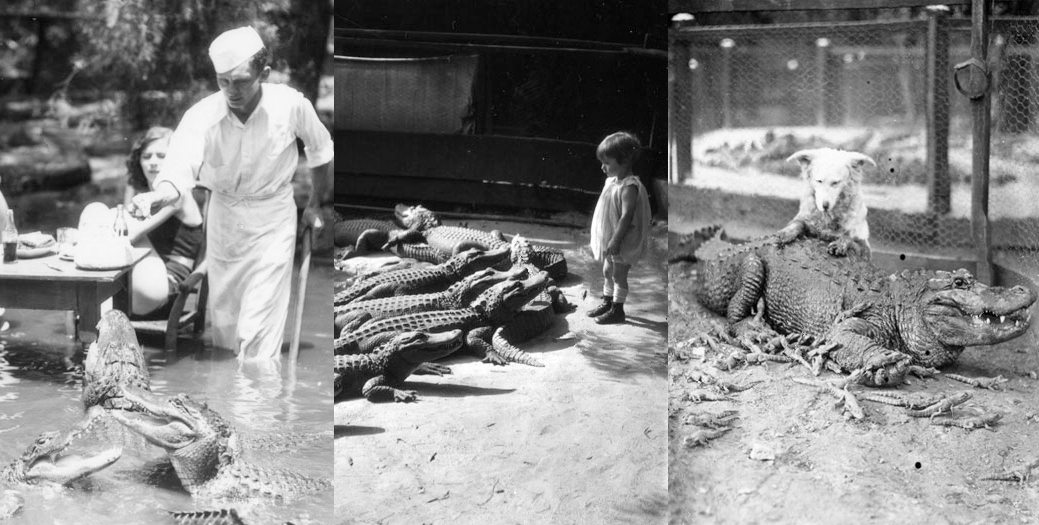