In future of robotic beings or hybrid humans can harness Limitless Energy of Graphene the magical material. A loophole in physics and boom, we have a 2 dimensional sheet of atoms acting just like a freaking solid 3 dimensional material.

I hope Flat Earthers won’t use this 2D/ 3D magical logic of Graphene material to prove that earth is also flat.

In New Research led by a team of physicists from the University of Arkansas. It was discovered that Graphene atoms performing continuous dance moves just like sea waves, which could be exploited to harness limitless energy.

I being a ghost is well aware about the ever growing hunger, humans have for energy, especially after the invention of smartphones and Bitcoin mining. Yeh you got it right, many geeks and nerdy humans are mining Virtual Gold aka Cryptocurrency these days and their energy bills sometimes run into thousands of dollars. Now imagine if you had a carbon positive battery producing free electricity 24*7, not only mining cryptocurrency will earn you more profits it will also be green operation.

Humans, if your money making wet dreams are over let’s come back to this awesome discovery. Back in the days you all kid humans used graphite pencils when you loved your schooling days, and you chewed back of your pencils and dreamed about making small airplanes or cars in your backyard and to impress your sweet crush/ class teacher. You were not aware that you kid humans, literally used magical pencils to make notes and scribble.

That same pencils had graphite core and Graphene is one atom layer of graphite. Other than producing limitless energy, graphene is also magnetic and might be used in future bulletproof body armors.

Who should you humans be congratulating for this amazing new discovery? Well that badass human is physicist Paul Thibado, who led a team of young graduate students in a simple study. 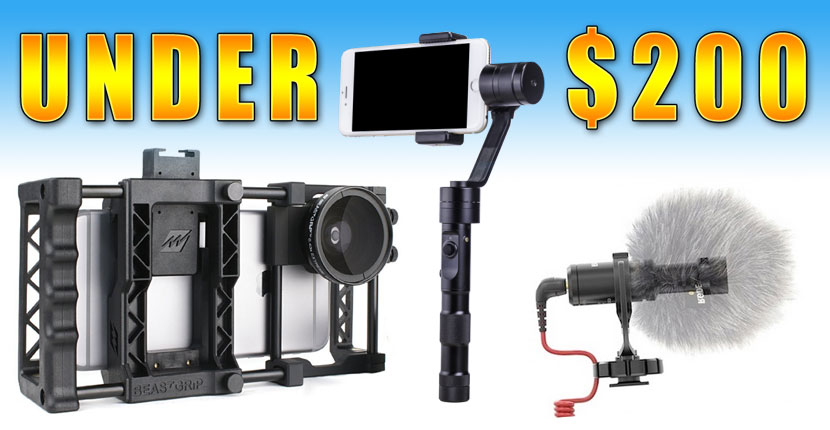 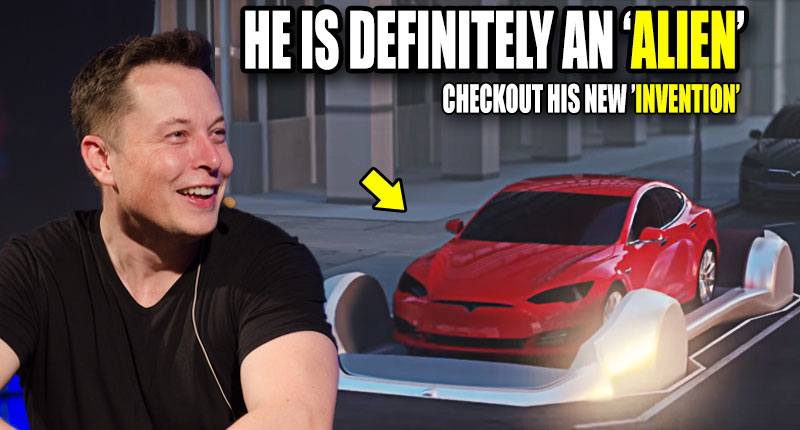 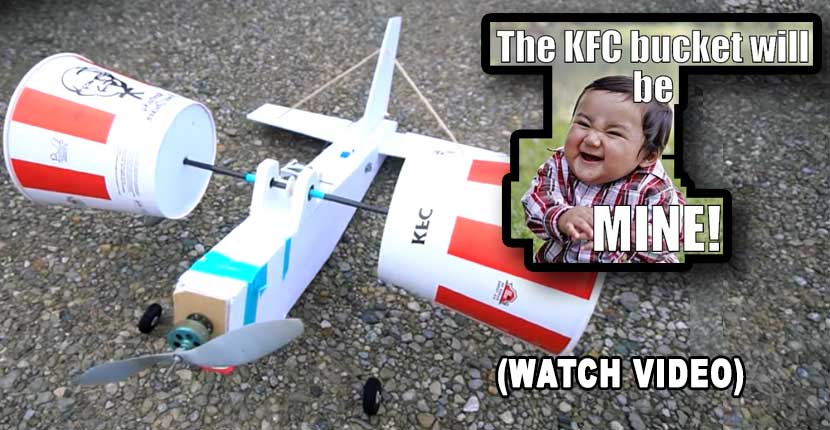 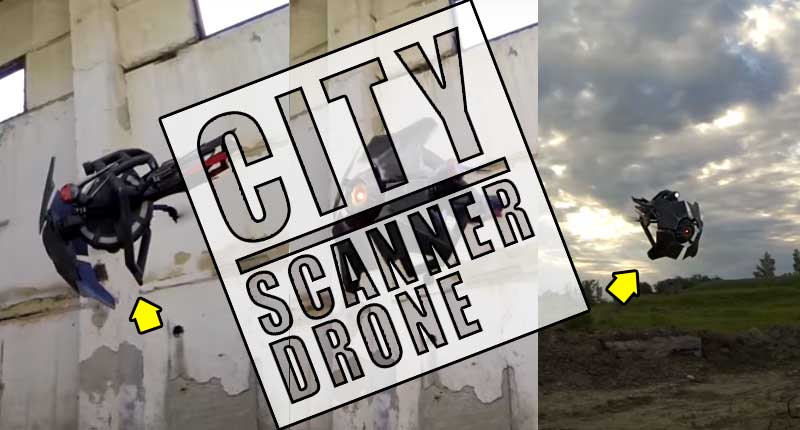 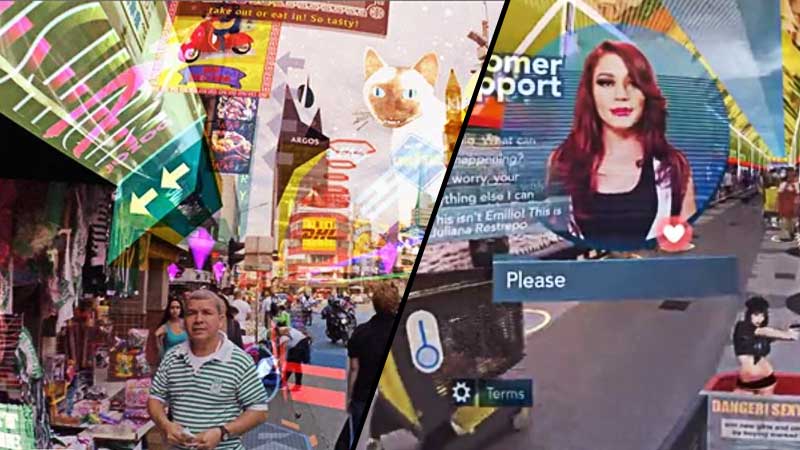