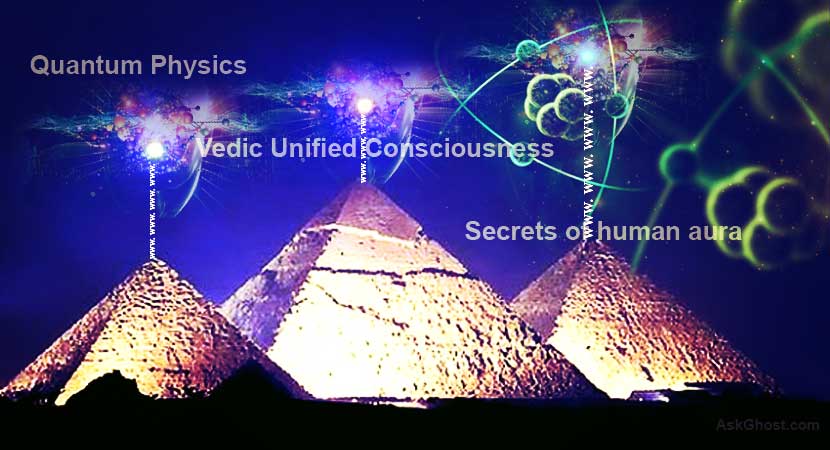 You’re about to be freaked out, because we are going to tell you the secret of pyramids. We all know how fascinating Pyramids are. But the history and truth about these pyramids, we’re told is not true.

We all know Pyramids are mysterious and somewhere back of your head you think about them and you know, you’re not told why these giant pyramids were constructed and what was the purpose of these pyramids.

Well these Pyramids were giant computers, which were constructed in different sizes and in large numbers across globe. But the main Pyramid or in other words Mother Computer’s were Three Pyramid’s of Giza, which helped simulate the AI aka Artificial Intelligent Super Being, who gave the guidance to all human race throughout the history.